While cocktails are typically served before dinner, I find some are better suited to the end of the evening. Here’s my version of five classic cocktails that are perfect after, or instead of, dessert. Make your own simple sugar syrup by combining equal quantities of water and sugar or have fun with the exciting range of flavoured syrups from The Simple Syrup Co. and add a litle more or less depending on how sweet you like things. All recipes serve 1 except for the daiquiri.

Where was piña colada invented? Where does piña colada originate? What does piña colada mean?
Perhaps invented by a cocktail-loving pirate, piña colada (‘strained pineapple’ in Spanish) originated in Puerto Rico, where it’s now the national drink.
What is a daiquiri? Where do daiquiris originate?
The daiquiri cocktail was created in Cuba (near the beach of Daiquiri) and originally contained just white rum, lime juice and sugar. Since then the category has expanded to include various fruits, often strawberries.
What are some sweet cocktails? What’s the best sweet cocktail? What’s a good dessert cocktail?
Sweet cocktails often contain fruit, such as pineapple piña colada or frozen fruit daiquiris. Tequila sunrise (and variations on it) are made with orange juice and grenadine syrup. Some sweet cocktails, like espresso martini, are based on coffee, while others, such as brandy alexander, have a creamy chocolate base. 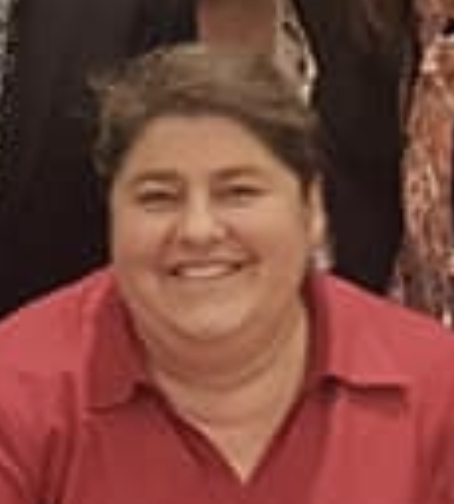 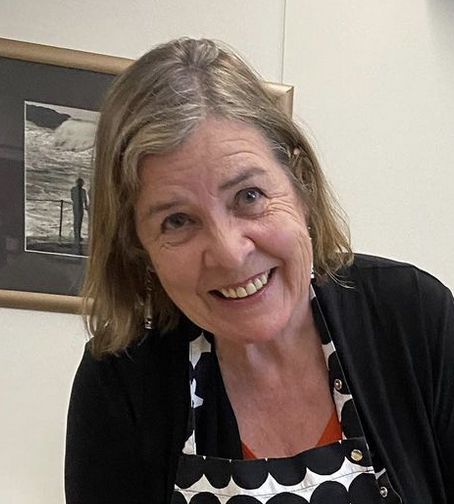